This term we are working with EdStart coach Leon to develop our core life skills.  Through sport and physical activity, we are looking at the way in which we communicate, mange situations and feelings and resolve problems. 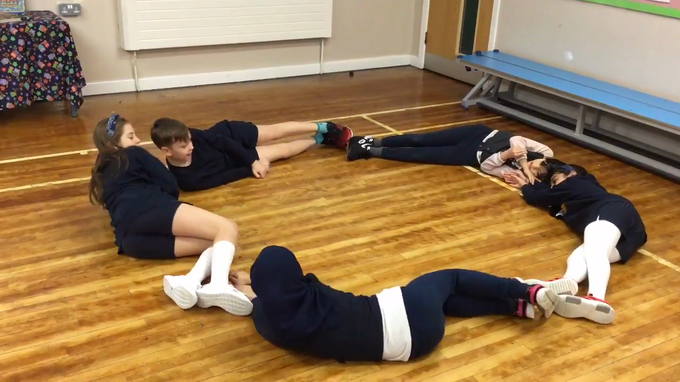 The activity involved children working in teams to create a shape, which was chosen at random. The first time all members of the team could verbally communicate. The second time, only the leader could speak and the final time nobody could speak. 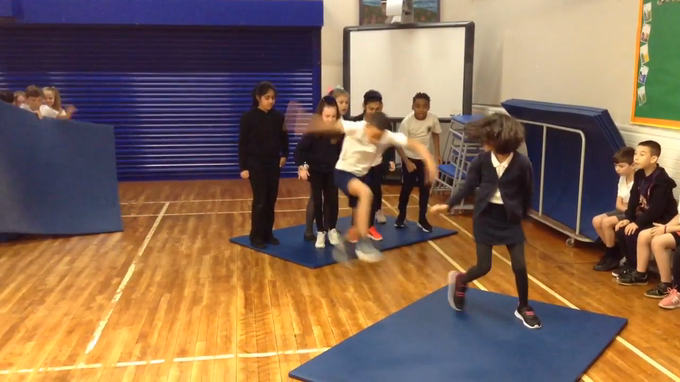 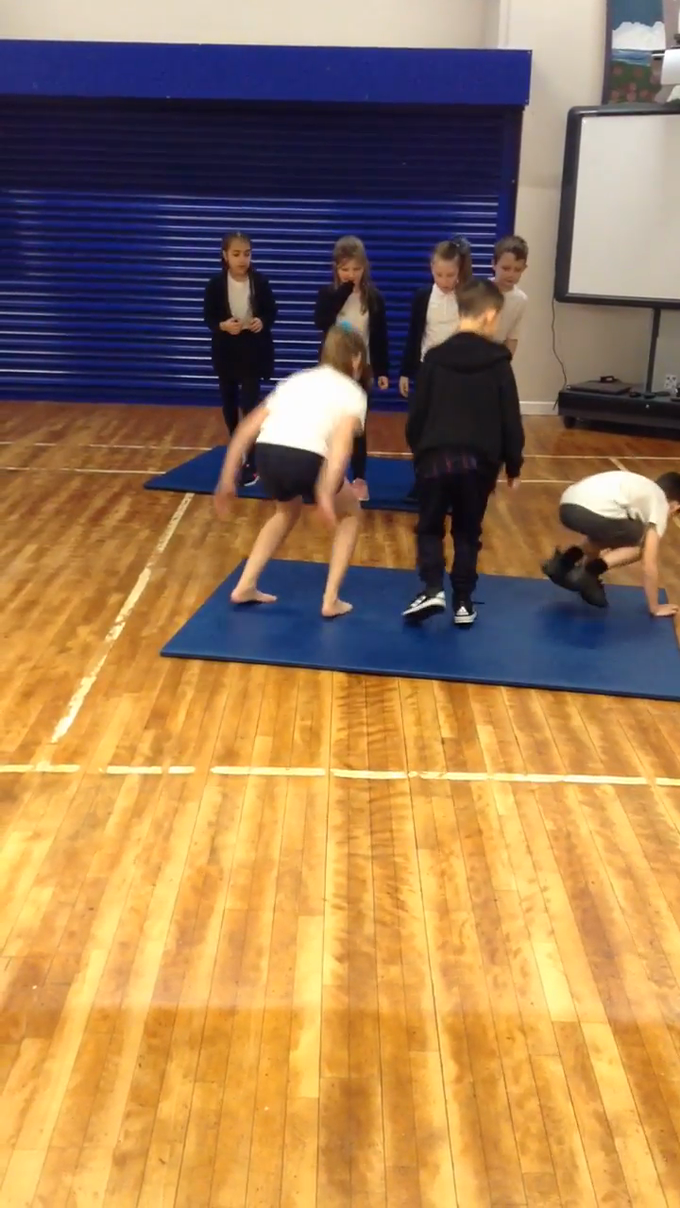 The children learned breathing techniques to use when they were feeling under pressure to perform. Each hoop had a different points value.

As teams the children played dishes and domes. Initially, there were not too many rules but as the games progressed more rules were introduced to help reduce conflict and manage potential situations.

Each child had a turn to lead their team. It was their job to lead by example and organise their players. The teams had to protect their captains. The children then reflected on their ability to lead. Some found it hard to be assertive whilst others found it easy.

The children split into four teams to play hoop ball. The teams who were off pitch had the task of observing a specific team and identifying how they were feeling. Once, they recognised the signs of the different emotions, it was then their turn to show an awareness of this through their game and attempt to ensure every member of the team felt valued.

We learned that humour is important when we play games, it makes us feel better, makes the game fun and creates a better atmosphere.
Top
Cookie information
Cookie Notice