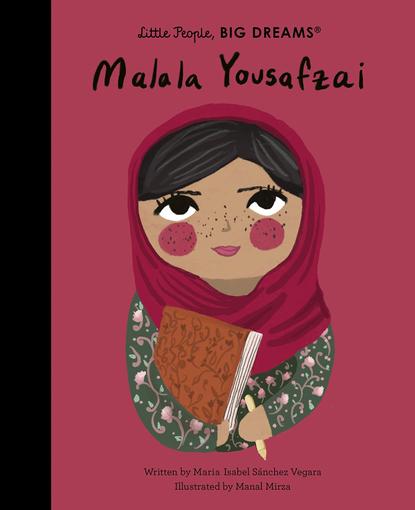 Year 4 have been finding out all about Malala Yousafzai and the remarkable things that she has done.

We read the 'Little People, Big Dreams' book and we found out some really interesting things about her and her life. We also read the book that she has written called 'Malala's Magic Pencil'. 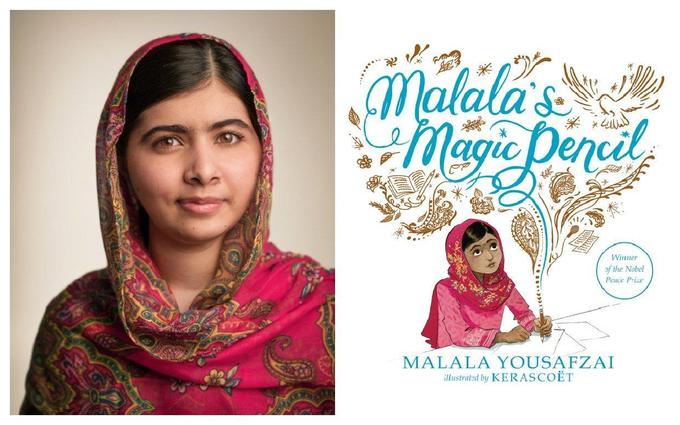 Here is a bit about her:

When Malala was born in Mingora, Pakistan, her father was determined she would have every opportunity that a boy would have. She loved getting an education, but when a hateful regime came to power, girls were no longer allowed to go to school. Malala spoke out in public about this, which made her a target for violence. She was shot in the left side of her head and woke up in a hospital in England. Finally, after long months and many surgeries, Malala recovered, and resolved to become an activist for girls’ education. Now a recent Oxford graduate, Malala continues to fight for a world where all girls can learn and lead.

We really enjoyed reading her book and we were inspired by some of the images from the front of her book. These were Mehndi patterns and so we used Henna to create some Mehndi patterns of our own. Have a look...

Unfortunately not the ones with chocolate chips.

Some cookies are necessary in order to make this website function correctly. These are set by default and whilst you can block or delete them by changing your browser settings, some functionality such as being able to log in to the website will not work if you do this. The necessary cookies set on this website are as follows:

Cookies that are not necessary to make the website work, but which enable additional functionality, can also be set. By default these cookies are disabled, but you can choose to enable them below: